Development of Rap and HipHop

The history of rap music, goes back to the African people (tribesmen) because of the rhythm and meaning they added to their music. When the slaves were brought to America, the slaves mixed the American music with the African beats they remembered.

Also Jamaican Folk stories called “toasts” were poems that told stories in rhyme. They started in the 1970’s which could be spiritual; schoolyard rhymes, and beat poetry which made an influence to the further development of rap. 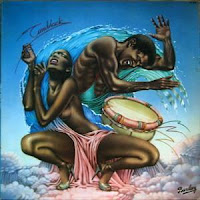 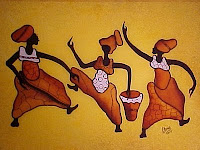 The rap music was starting to develop among black young teens, in New York City, Washington D.C and Philadelphia. Parties around 1974 in New York were featuring the early ways of rap. The song “Rappers Delight” by the Sugar Hill Gang was one of the major noticeable labels recorded in 1979. As time went on, rap music started to grow .

In the 80's many raps were mainly opinions about the difficulties faced from the ghetto life, warnings about drugs and about teenage love or lust.

The earliest forms of expression that the music can be traced back to was the sounds, and rhythm created by tribesmen in Africa and the Caribbean. 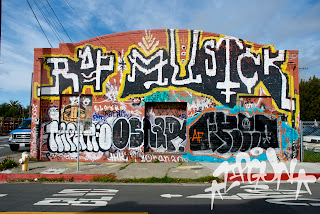 An example of what rap was in a quote by DMX: “For two years keep it real, hold back all tears, face your fears. Become a man before your time. Rap, but live out your rhymes. Let ‘em know what’s on your mind, then you’ll get your shine.” 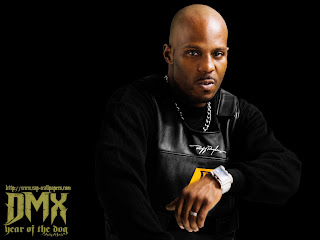 Hip Hop music originated from the African American communities during the 1970's in NYC.Hip-hop is believed to have originated in the Bronx by a Jamaican DJ named Kool Herc. Herc by putting toguether rhymes over instrumentals. Kool Herc and other block party DJs helped spread the message of hip-hop around town and increased popularity of the style. 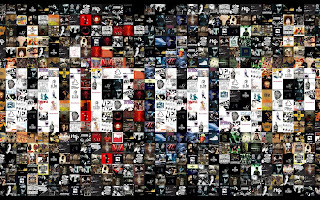 Richard Walters, "Slick Rick" was born on January14th 1965. He is known as "Slick Rick, MC Ricky D and Rick the Ruler. He was nominated to the Grammy's as a British American rapper. His career began in 1983, with hip hop. One of his admired recordings are, "Children Story" and "Hey Young World".

He has two children, Lateisha and Ricky, from two different mothers. He is originally from Wimbledon in London, England.

He moved with his Jamaican British family to the bronx in 1975. He got his characteristic eye patch from a broken glass accident when he was a child.

He spent five years in prison after being charged for attempted murder and immigration. He recorded whilst he was charged the album "The Ruler's back". Also when he was in prison, his album "Behind Bars" was released. 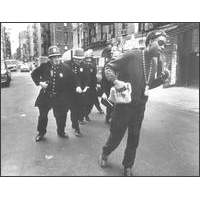 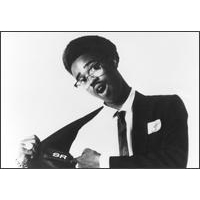